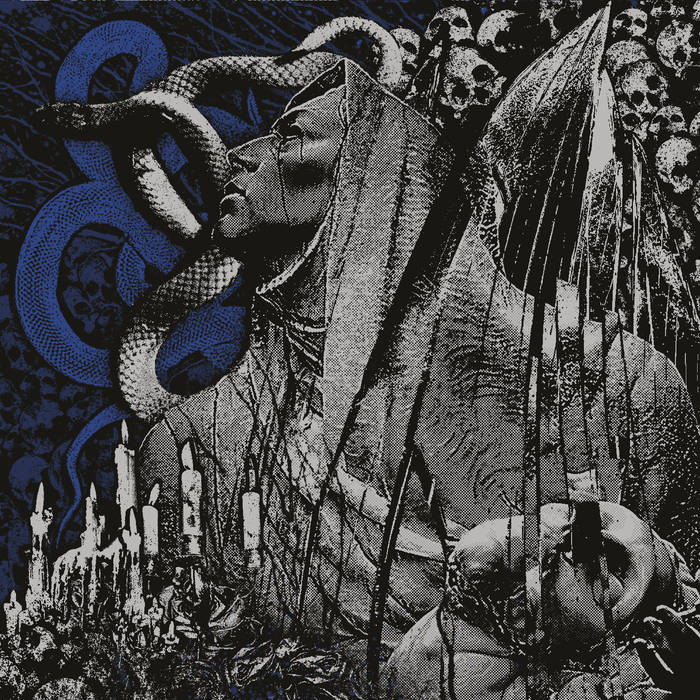 Following their 2019 split 7″ EP with Schizo, CO2’s D.Ö.D. was tracked in Italy by M. Mastrobuono and G. Orlando at Kick Recording and Outer Sound Studios with additional tracking by Carlo Altobelli and Graziano Manuele at Toxic Basement Studios / Ueickap Studio, and with additional guitar and bass tracked in Poland by Haldor Grunberg at MAQ Records / Satanic Audio, plus additional drum parts recorded by Wilfred Ho in Hong Kong. The record was mixed and mastered by Mastrobuono and Orlando at Kick Recording Studio and completed with illustrations and cover design by Szymon Siech. Two of the tracks were originally written and performed by Schizo in the 1980s and 1990s, and the record features guest musicians Marco Montagna on additional lead guitars and Steven Fischer with additional effects and underground cinematics.

Fans of Discharge, Bulldozer, Nihilist, Hellhammer, Terrorizer, Repulsion, Killing Joke, and S.O.D. should not miss this one.

Featured sounds from Fly Lo and Ahmed Idris, plus Mother Nature hops on to drop off new project